Digital Photographer and Graphic Artist, Dany Tedmori, started his career in Web Design and Computer Graphics after graduating with a BS Degree in Computer Science in 1998.

Adding up to his experience in photography, Dany studied Digital Imaging and Multimedia. Dany took several courses in Baby and Children behavior and psychology. With this background, Dany started his own art of Baby Photography in the early 2002.

Dany Tedmori was awarded both the Golden and the Silver Trophy for his achievements in Design and Multimedia during the Lebanon Web Awards.

In addition to Photographing Babies, Dany has a perfect eye for photographing people in both culture and portraits. Dany also loves photographing Nature as he tours countries around the world seeking the strange and the amazing.

In addition to the two major studios of photography located in Lebanon, Dany has future plans to setup a new studios in Canada during the year 2006.

Dany Tadmori has fifteen years of industry level experience in web development using PHP, ASP, JavaScript, CSS and HTML. A highly motivated and proactive person with excellent analytical and communication skills. For more than a decade, Dany has been exposed to the corporate world as he worked as a Web developer for seven years in one of Canada’s largest banks. He enjoys reading technology news, video editing, research and digital marketing.

In the Fall of 2015, Dany earned a Master’s degree in Computer Science from California State University, Fullerton.

Join Dany.Net to gain access to many free tools and resources 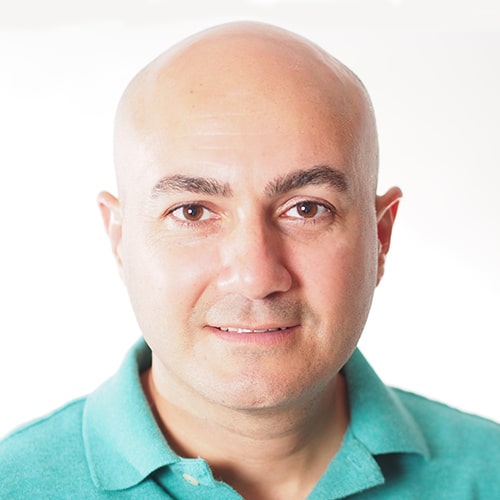 Welcome to Dany.Net
How can I help you today?